A Popular Dish from the Bay Area

Years ago I lived in San Francisco, and as many of you know it's where I went to culinary school. While I was there, I went to a seafood restaurant and I had these garlic noodles which I was told where the restaurant's signature dish. They were delicious and the highlight of the meal...almost stole the show from the crabs and lobsters!

Years later, I ran into this dish on the internet, and it was then that I realized that it wasn't just the restaurant's signature dish, but it was so famous that other restaurants had copied them, and many home cooks have also tried to recreate them at home. Now that I think back, I don't even know if the restaurant that I went to (whose name I have forgotten) was actually the original or one of the copycats!

In any case, it's unbelievably delicious, and unbelievably easy. It goes well as a side dish for a protein-heavy feast, whether seafood or a backyard barbecue.

The type of noodles you choose is very important in this recipe. You want them chewy, and you want them thick. I found these perfect precooked egg noodles at my local store, and I chose the fattest one. I tried the recipe with a slightly thinner noodle, and they were still tasty, but not as good as the fat ones. What you have available to you might be a bit different, but at Chinese grocery stores you should be able to find a selection of fresh egg noodles in the refrigerated section—go with the fattest one.

The weight given in the recipe is for precooked egg noodles, which is what I have found to work best given what's available locally to me. If the noodles you are using are fresh but are still raw, you will need to use a little more than half the weight given, about 350g. If you're using dry noodles, you will need a little less than half the weight, about 275g. This will vary between different noodles, so to be sure, I recommend weighing the noodles after you cook them so you know exactly how much you have, and then adjust the amount of sauce as needed.

What is Golden Mountain Sauce?

Golden Mountain Sauce is a brand of what Thais call "seasoning sauce" and it's essentially a type of soy sauce. Though there are other brands of seasoning sauce, Golden Mountain is the most popular and so it has become the generic name many people use. It's also the brand that's most widely available outside of Thailand, though I've also seen Healthy Boy brand seasoning sauce as well. Compared to regular Thai soy sauce it is a bit darker and has a different, slightly stronger flavour. See this video for more on different types of Thai sauces. You can simply substitute soy sauce in equal amounts, of if you have Maggi Seasoning sauce this also works well as a sub.

Thanks to Squarespace for sponsoring this video! Go to Squarespace.com for a free trial and when you’re ready to launch, go to http://squarespace.com/pailinskitchen and add code “PAILINSKITCHEN" at checkout to save 10% off your first purchase of a website or domain. 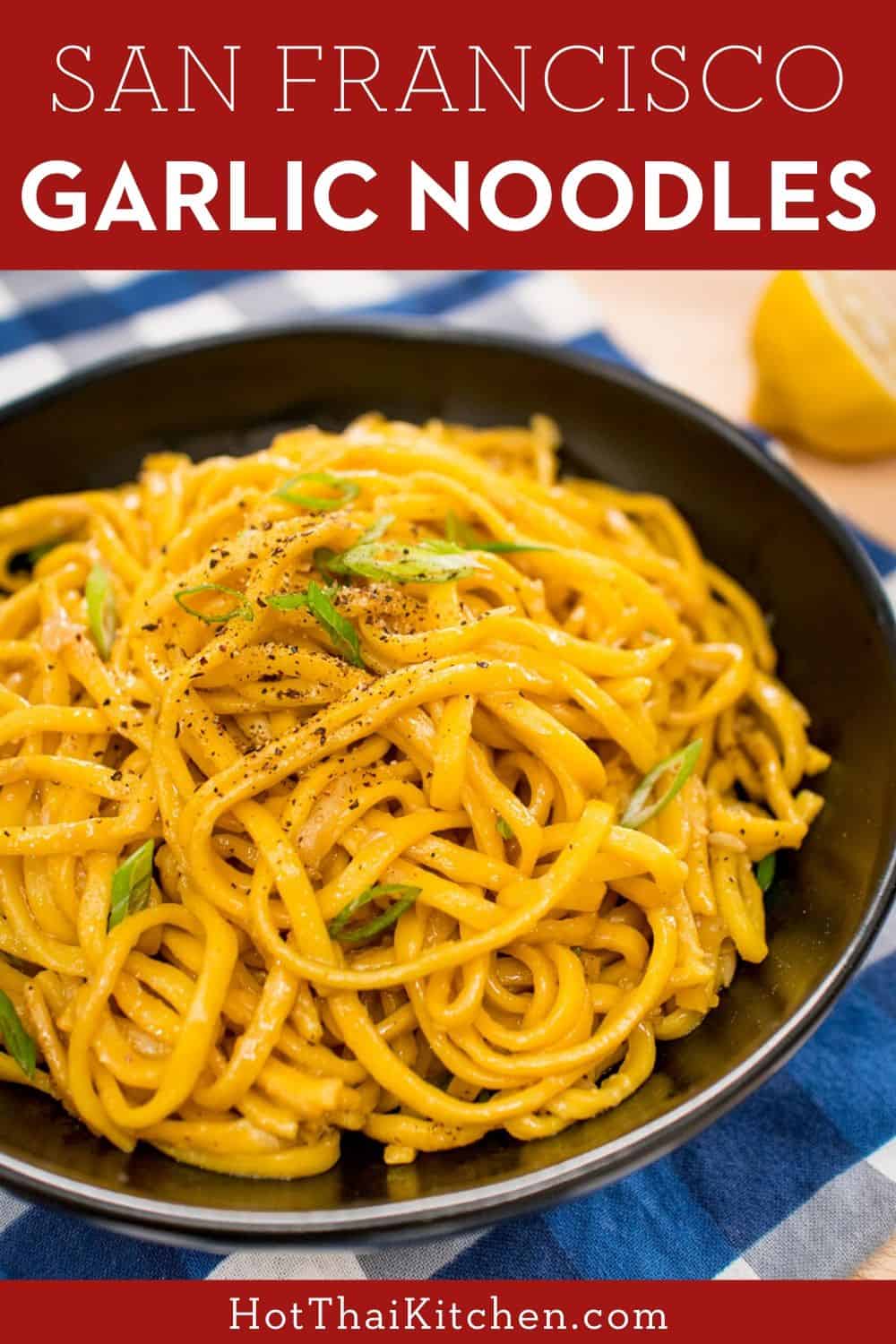 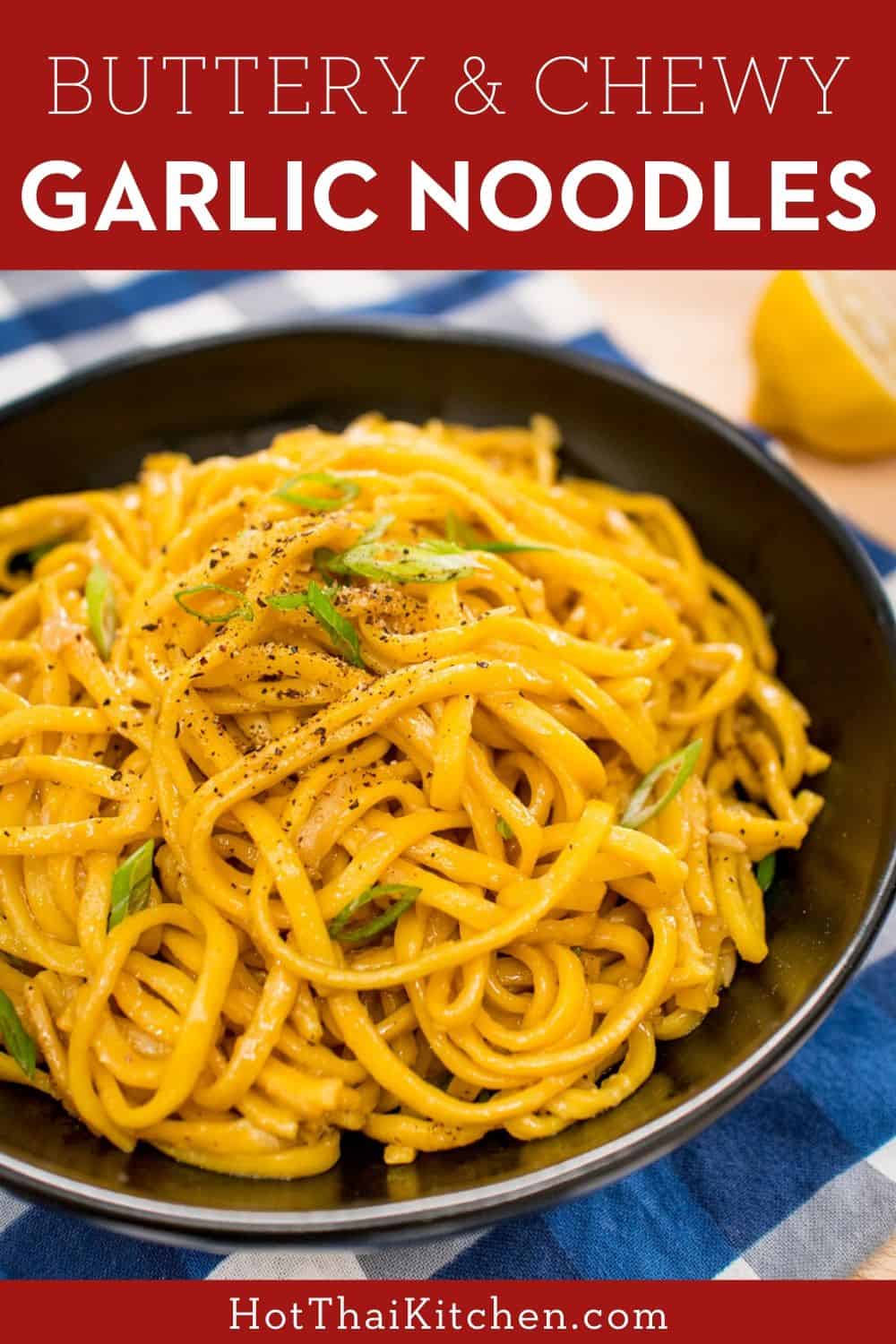 I'm Pai, a Thai chef, author, and host of the YouTube show Hot Thai Kitchen. I'm here to demystify Thai cuisine (and more) with recipes and video tutorials. More about me.

NEVER MISS A RECIPE! Sign up for my monthly newsletter to stay up-to-date on all recipes and news!
Holler Box